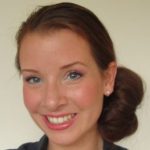 Anne van Nistelrooij is Policy Officer in the gender equality unit of the Directorate General for Justice and Consumers of the European Commission. There, she works on the priorities set out in the Strategic Engagement for gender equality 2016-2019, including labour market participation, pay and equal economic independence, equality in decision-making, combating gender-based violence and protecting and supporting victims, and promoting gender equality and women’s rights worldwide. 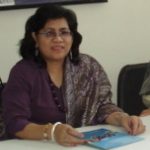 Dr. Erna Surjadi is Founder and Director of Gender Harmony Foundation, Indonesia, which conducts research, trainings and consultations on gender-related issues, such as prevention of violence against women and girls, gender empowerment against poverty, health. Prior to that, Dr. Surjadi was, among others, Head of Division of Gender Mainstreaming at the Ministry of Women’s Empowerment and Child Protection of the Republic of Indonesia and Regional Adviser (South East Asia) for Gender for Women and Health at the World Health Organisation. 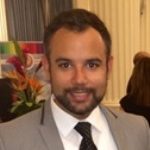 Luis J. Consuegra is the Programme Officer for Partnership Development, Prospection and Inter-Regional Dialogue, at International IDEA in Stockholm, Sweden. He coordinates the overall activities implemented in the framework of the Inter-Regional Resource Centre, and is the focal point for resource mobilization in Latin America at the Department of External Relation and Governance Support. Prior to working at International IDEA, Luis worked at the Organization of American States (OAS), at the Colombian Ministry of Foreign Affairs and at Universidad del Norte in Colombia. 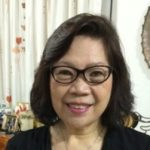 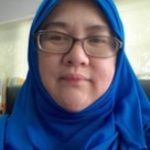 Noraida Endut is the Director and an Associate Professor of the Centre for Research on Women and Gender (KANITA), Universiti Sains Malaysia (USM). Noraida is a Council Member of the Asian Association of Women’s Studies (AAWS) and a Director of the Board of the International Women’s Rights Watch Asia Pacific (IWRAW AP). She is also a project partner and the Regional Consultant (Asia Pacific) for the Due Diligence Project on Violence Against Women (duediligenceproject.org), a project of the International Human Rights Initiative Inc. 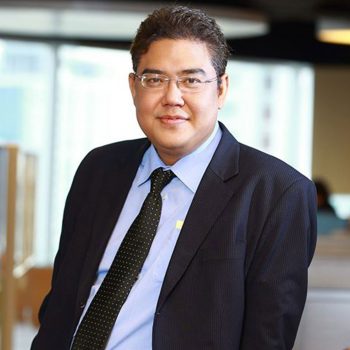 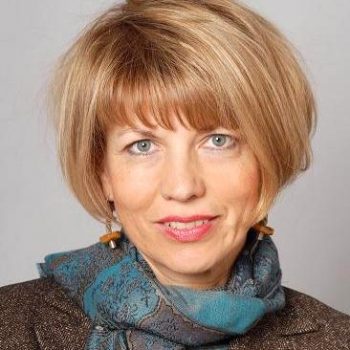