Are you interested in international relations and foreign affairs? Do you want to become part of a young team and actively shape a successful and fastly growing organization? Do you want to take over ...
View on Facebook
·Share

Next in our #IFAIR #InterviewSeries is Julien Strandt, who became our Regional Co-Director for EU & Europe in February:

“I stumbled upon IFAIR a few years ago, while doing some research for a course paper. Although I didn’t join right away, I was still intrigued and kept coming back occasionally to see what kind of articles were being posted. I was impressed by the professionalism of the association, while being run by young people on a voluntary basis. The turning point where I decided to join IFAIR was during an internship last summer, where I realized that I thoroughly enjoyed writing and editing articles about international policy. I first joined as a simple member and a few months later applied to the position of Regional Director Europe when it became vacant. Being a part of IFAIR truly is a thrilling and empowering experience: You have the freedom to pursue your own projects and set your own editorial guidelines, while being taken seriously and having a host of motivated colleagues who are happy to help you where they can. I truly couldn‘t be happier of my decision to join!”

Do you as well want to become part of our core team? At the moment, the position as Regional Director for South- and East Asia is vacant. Applications are open until August 7th! ... See MoreSee Less 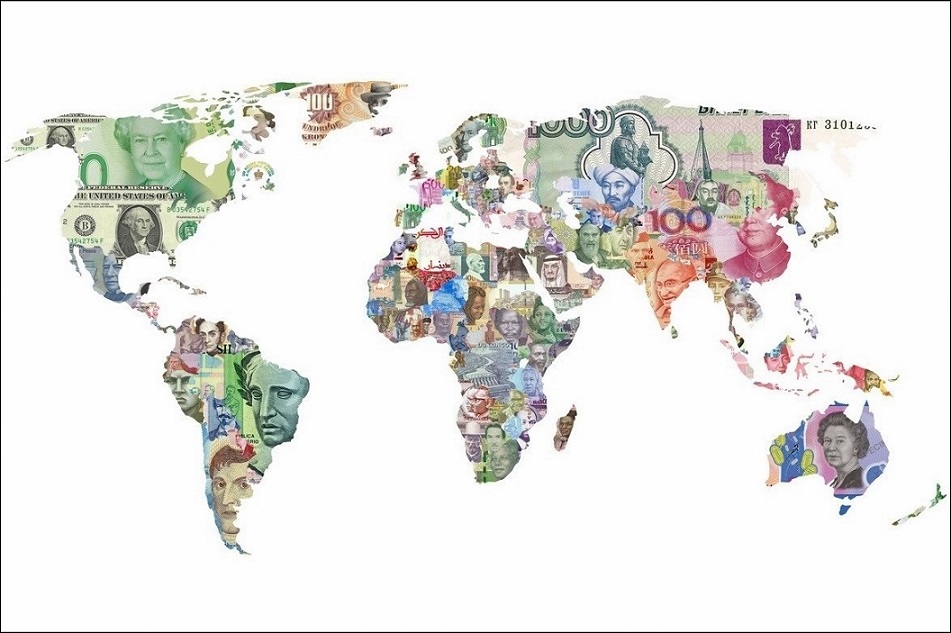 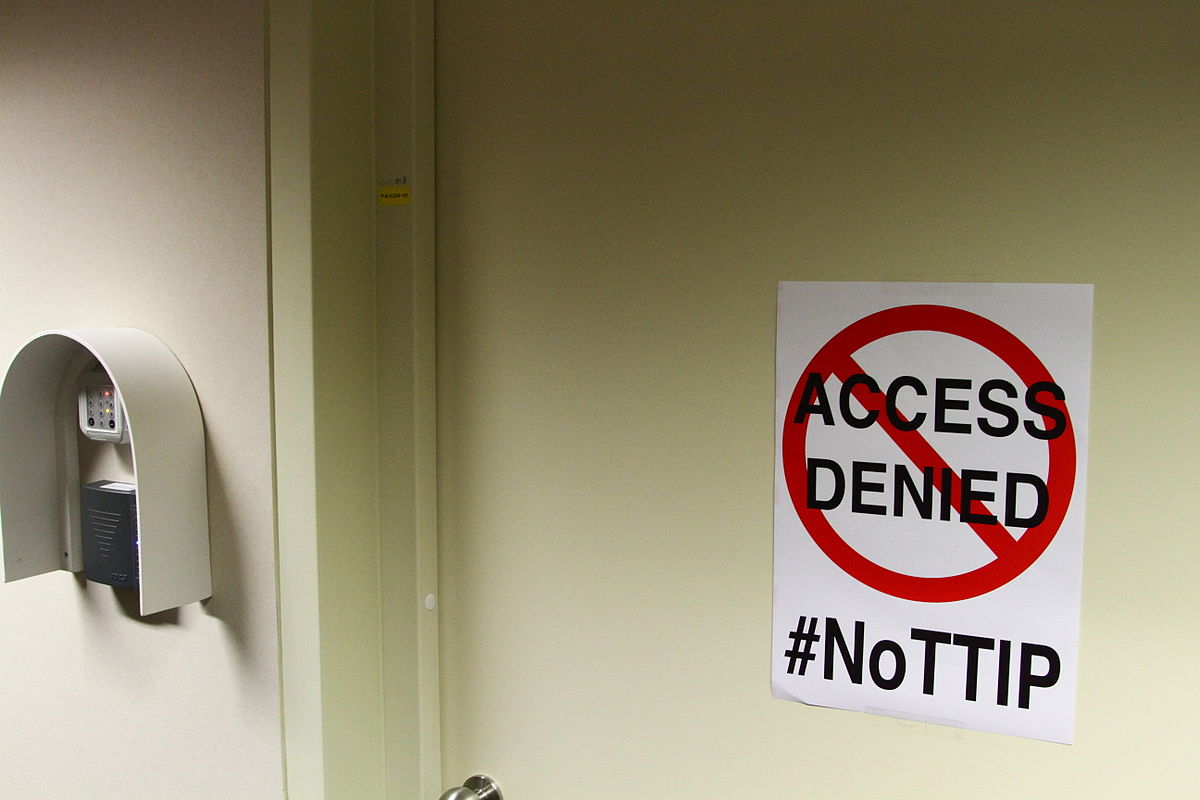 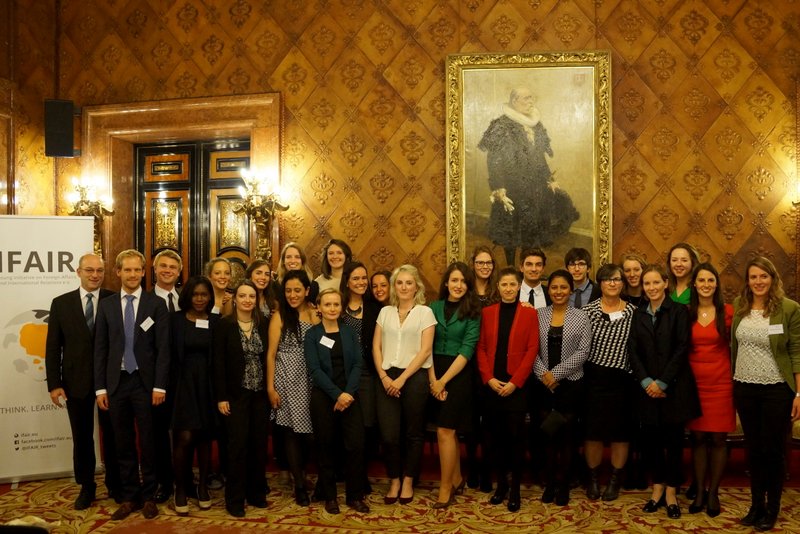 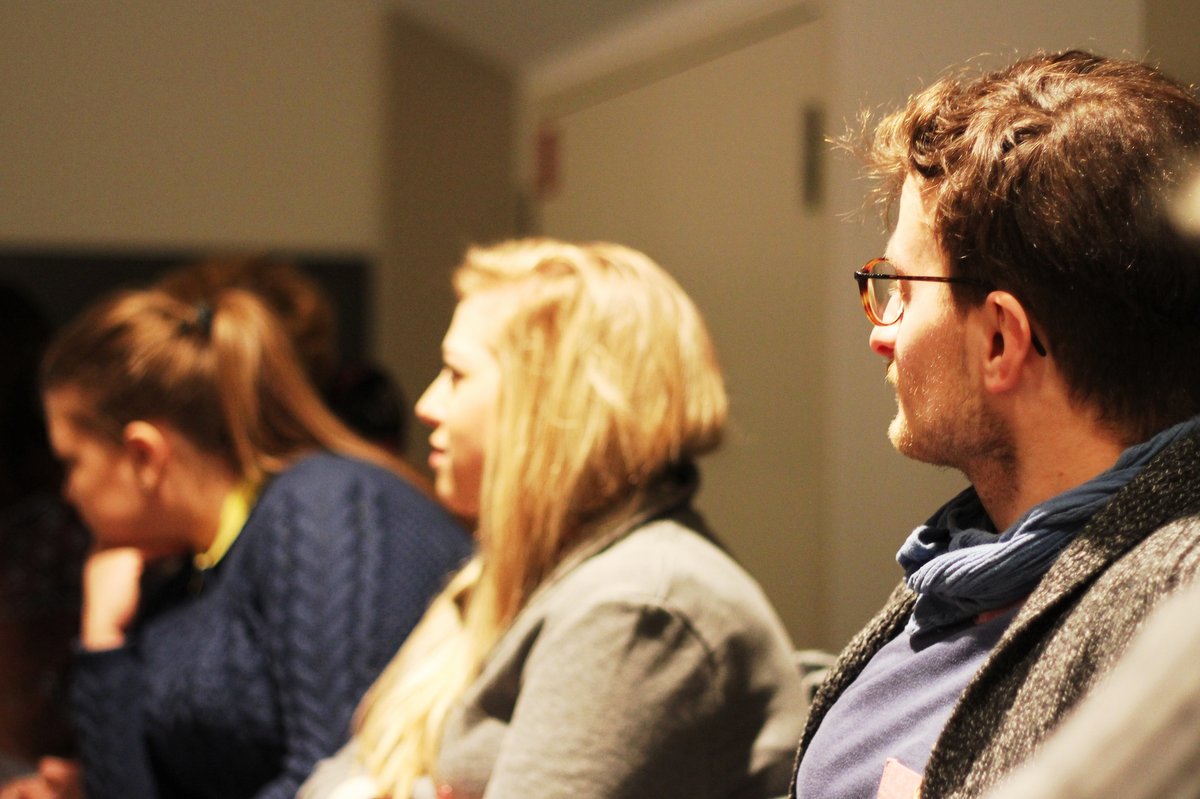